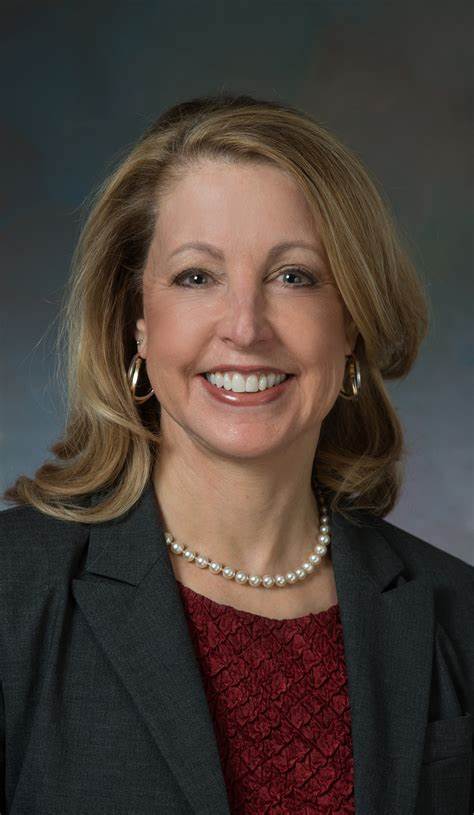 Barbara S. Levy, MD, FACOG, FACS, is a lifelong advocate for advancing the quality of women’s health. She was elected as the first female President of AAGL in 1994-1995. Dr. Levy was in private practice in comprehensive holistic women’s health for over 30 years and served as a Medical Director for Women’s and Children’s Services for the Franciscan Health System in Washington State. Dr. Levy served two terms as chair of the American Medical Association Resource Based Relative Value Scale Update Committee (RUC) advocating for fair payment for physicians. She has served as a reviewer and editor for several medical journals, including Obstetrics & Gynecology, American Journal of Obstetrics and Gynecology, JAMA, JMIG, Fertility and Sterility.

In 2012 Dr. Levy joined the American College of Obstetricians and Gynecologists (ACOG) as the first full-time woman physician leader. Serving as Vice President of Health Policy at ACOG Dr. Levy directed the expansion of the Advocacy Division to support the Office of Global Women’s Health reducing maternal mortality and building sustainable capabilities in several countries. She built a quality, safety and informatics team dedicated to supporting improvement in health care for women and launched the Birth Registry to improve inequities in maternity care. In addition, Dr. Levy supported and grew ACOG’s commitment to contraceptive access, post-partum contraception and menopause management.

Dr. Levy has been a vocal advocate for women’s health with appearances on The Oprah Winfrey Show and multiple other media outlets. Her research interests span from outcomes research in MIGS to optimizing care for women with chronic pelvic pain. Her clinical work focused on evidence-based, equitable, comprehensive care for women throughout their life course. She has published and co-authored over 85 studies.

This award is supported by an educational grant from Medtronic.

The nomination process for the Barbara S. Levy, MD AchieveHER Award will reopen in July 2022.

The nominee must be recognized as female leader in MIGS who has paved the way for female MIGS surgeons and meets the following requirements:

All nominations must include the following documents:

The Foundation of the AAGL Board will notify the award recipient and nominator.

The winner of this prestigious award will receive: